Record of the Week: Power Masters 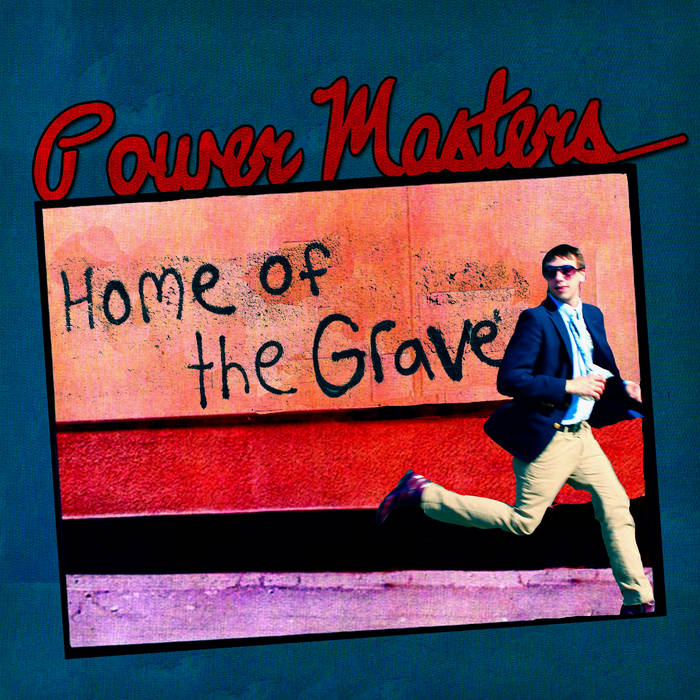 POWER MASTERS — “Home of the Grave” LP
This month’s Mystery Record: no one knows when it got here, no one knows who assigned it, and even midway through listening to it I have no idea what it sounds like. Maybe a David Yow impersonator fronting the bar band from “Roadhouse”? I haven’t seen that film with the sound on in a while, but imagine actually that there are two bands on opposite sides of the room trying to play the same song from memory after not practicing for six months. That’s not meant to be a diss. There is definitely a laid back, behind the groove feel that they’re going for here. Equal parts swagger and self-awareness were poured into this particular rum drink. I don’t know if anyone should be allowed to name a song “Come On Feel This Noise”, but POWER MASTERS certainly did. It has a few cool PENTAGRAM as played by thirteen year-old garage band style riffs, linked by “Shreds”-vid quality interludes (that’s a compliment). I feel like this recording doesn’t capture the vocalist’s delivery as well as it could though. He can manage the swing between atonal deadpan and desperate howl well enough, but some lines kind of fall flat. No moments are really going to get stuck in my head here, but that’s probably not the point. I don’t know if there’s a one big track here that’s going to make my ultimate drinking-in-a-parked-minivan-outside-the-club-after-losing-the-keys mixtape (strictly the EXECUTE and TANK), but a few are weird, loose, and heavy enough to plead their case. I do kind of want to see this band live now that I know they exist, so if I ever swing by Providence I will bring a jug of Malibu just in case. (Eli Wald)
(Surveillance Investments)